Developed a mobile app (android, iOS) to capture the video from device camera and send over the packets to backend RTSP server (LIVE) using RTP. In case of network connectivity issues, the video has to be saved in mobile device and send over to backend server once the connectivity is back. The audio from microphone to be streamed LIVE in same fashion as like video files (using applicable protocol for Audio packets) The GPS information from the mobile device to be captured in regular interval (for example every 20 sec) and send to backend server. No 3rd party freeware libraries, tools, packages downloaded from internet to be used to develop the app features. 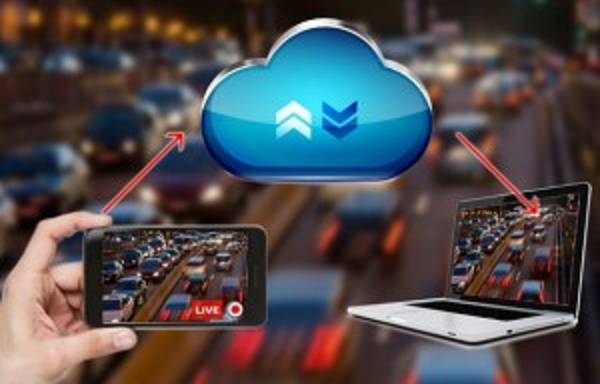